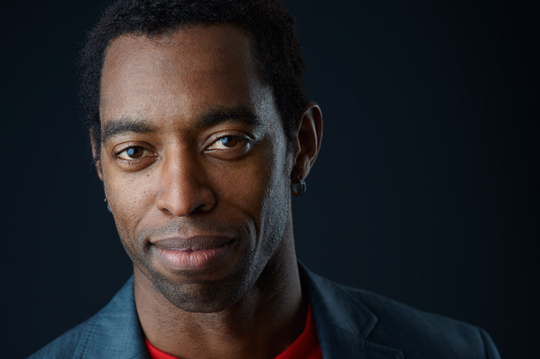 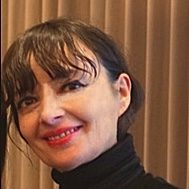 Welcome to the world as seen through my eyes...

Since the day I stepped on to the stage at Sadlers Wells as a young dancer at the All England Dance champions showcase in the late 1980's, I knew I had found a place where I belonged. My father put me together a selection of theatrical make-up, brushes and creams in an old red and black tool box for that great event, which I stumbled across the other day in storage. In it were lists of stage directions and old programs, ranging from my days with the local theater companies through to my professional debut as a soprano alongside Dame Judy Dench, Jane Eaglen and Sir Nigel Hawthorne not to mention a host of other British stars of stage and screen, at a Royal Benefit Gala in Stevanage. Being taken under the wing by so many incredibly inspirational people, sharing their talents and remarkable personalities is but one happy memories of the thousands of hours I have spent living my dream.

Whether recording, session singing, part of a close harmony group, teaching, being accompanied by five hundred bagpipes,performing in Opera, musical theatre or on the concert stage I'm grateful to be part of such an exciting and rewarding profession, full of passion and diversity.

Many Lives - Finale at Basel Tattoo

sung by Beverley Worboys at the Basel Tattoo 2008 in Basel, Switzerland

Whether recording, session singing, part of a close harmony group, teaching, being accompanied by five hundred bagpipes,performing in Opera, musical theatre or on the concert stage I'm grateful to be part of such an exciting and rewarding profession, full of passion and diversity.

Andrew Veluz Resurreccion is internationally known for his passion and love for the creative arts. He is somewhat of a renaissance man, as his talents expand from producing/directing/choreographing films, tv shows, commercials, video clips, fashion shows, tours, musicals, and dance events to screenwriting, film/music editing, to running his own dance/acting school.

Originally from Fort Washington Maryland, where he began dancing in his youth, never would've imagined that his love for the arts would take him through an experience around the world. After high school Andrew decided to attend school at San Diego State University. During his studies, he was asked to audition for the NIKE sponsored dance company, Culture Shock, which after a year he was promoted to Artistic Director. Following his year as director, he was asked to choreograph for the Sony Music recording artist, Viola Tami in Zürich Switzerland.

With all his accomplishments in dance. Andrew felt there was more, so he decided to set out on a new journey and enrol at the NEW YORK FILM ACADEMY. A few months later he won awards at the CALIFORNIA FILM AWARDS FESTIVAL 2010 for his short film "My Dream" and at the LOS ANGELS FILM & SCRIPT FESTIVAL 2010 for his screenplay "Natalia". In 2012, his film Dance Off "The Movie" was released in which he recieved 4 out of 5 stars.

Andrew Veluz Resurreccion is continuing his love and passion for the arts, and if he hasn't already, hopes to one day share it with you.